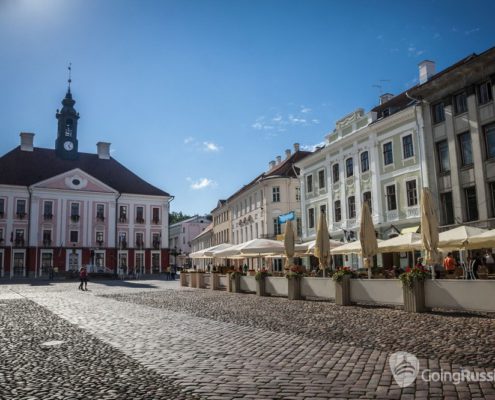 Founded in 5th century, the city of Tartu has had a rich Hanseatic past. Known in the past under the name of Dorpat, its name in German, it has progressively been under Teutonic, Lithuanian, Polish, Swedish and Russian dominion. Its University, founded in 1632, is the most important in Estonia. Like in most of cities of Estonia and Latvia, the dominant class of the commerce and the economy during centuries has been the noble of German origin, which reflected of remarkable way in the architecture of the city.

Panoramic tour of Tartu. Tartu is a city of monuments. The streets of the city center are adorned with numerous sculptures of scientists, national heroes, famous people who lived here or studied at the university. In addition to sculptures, during the panoramic tour we will be able to admire noticeable examples of the city architecture: the Town Hall Square and its ensemble headed by the City Council of 18th century; famous University of Tartu; the Lutheran church of Saint John of 14th century, with its unique medieval terracotta figures; the Toomemägi (Dome Hill) and the ruins of the Cathedral of 13th century.